People pick up dirt, germs, bacteria and other microbes on the soles of their shoes throughout the day, yet in a recent survey, only 30% of respondents stated they always took their shoes off in the house.  In 2015, Bissell Homecare conducted a study which showed three in five (62 percent) of people don’t always wipe their shoes off after coming inside, 52 percent would eat food that had dropped on carpet or a rug, and around 49 percent wouldn’t think to clean a baby pacifier or bottle after dropping it on carpet.

It seems it would be a good general practice to remove shoes in the house and ask guests to do the same.  Perhaps more so now given the findings of a study conducted in Wuhan, China during the current coronavirus pandemic and published in the journal Emerging Infectious Diseases.  Researchers found in some cases at least 50% of healthcare workers carried coronavirus on the soles of their shoes.  Whether you are a healthcare worker or not, If you are not going to sanitize your shoes, consider leaving them at the door.  Footwear News has some great tips on sanitizing your shoes HERE  as well as some shoe brands which lend themselves well to being sanitized HERE. 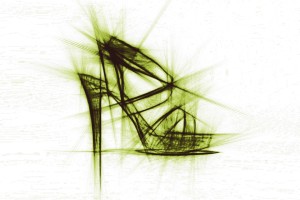 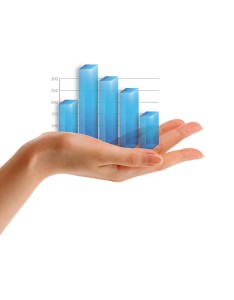 Blizzard of ’16: Keep Those Feet Safe 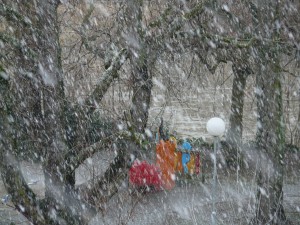 The Northeast is experiencing a truly epic storm.  In 130-plus years of weather tracking in the Philadelphia, the Blizzard of ’16 will be a top ten or even a top 3 storm for snowfall amounts.  There are number of foot or ankle injuries that can occur in such weather.  2014 saw 3.8 million people endure winter injuries in the United States. The most common winter, non-sports-related injury is an ankle sprain (an inversion sprain). This occurs when the ankle rolls over onto the outside of your foot. Thankfully, most folks are staying inside until the snow abates.  Be careful once you do go outside.

It is difficult to think of your home as a dangerous place, but many, many people are injured in the apparent safety of their own home each year.  In 2010 alone, 666,000 had a fall in their home requiring attention.  After you have binge watched all those shows you have missed, taken and uploaded yet another picture of the depth of the snow in your yard, or any number of other activities, cabin fever may set in.  Perhaps you are looking around the house for some things to do. What could go wrong?  Let’s take a look to the world of sports for some insights into foot-related injuries in the home.

I Will Have a Salad

Finally, whether you are outside in this weather or inside, take stock of what you are doing and how best to do it. Don’t neglect your feet.  It is easy to do, but never advisable.